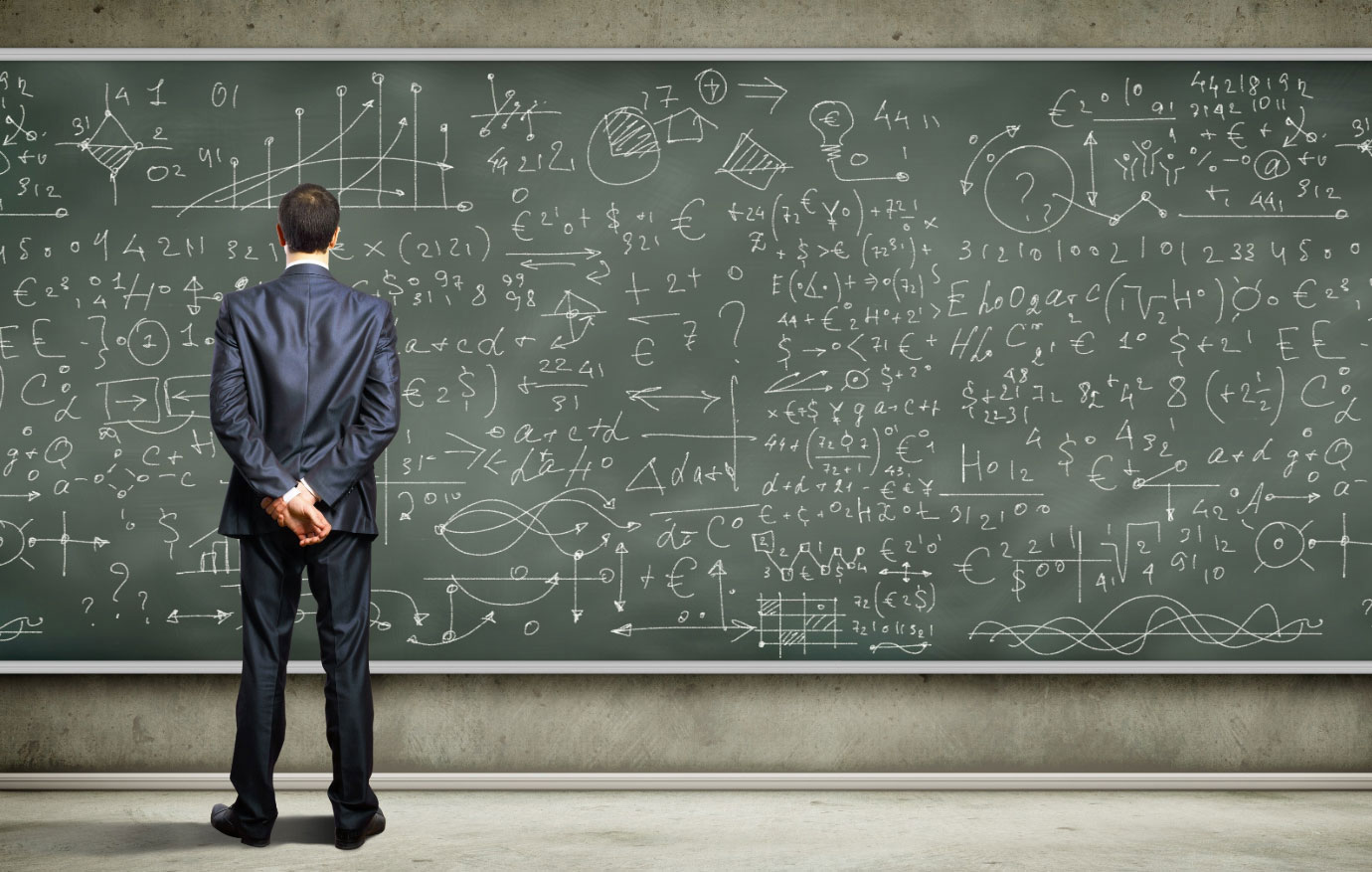 TeslaElon Musk that South Korea is a top candidate for a new factory the company hopes to build in Asia.

The rebound is a respite for Tesla investors, who’ve seen the value of their holdings fall by about half this year amid a broader plunge in the market and a shift out of risky assets.

“We believe the year-to-date pullback has balanced out the near-term risk/reward,” Citi analysts wrote, raising their rating on the stock to neutral. “To become bullish from here, we’d like to gain added confidence on the average sale price/auto gross margin bridge (including tracking near-term datapoints in China and Europe) and FSD progress.”

FSD refers to what the company calls its full self-driving capability. Tesla sells driver assistance systems, including the standard Autopilot, installed in all of its new cars, and a premium FSD option. In the U.S., Tesla’s FSD currently costs $12,000 upfront or $199 per month on a subscription basis. The company doesn’t say what percentage of users choose that option or how many end their subscription.

Musk has been promising Tesla investors and customers since 2016 that his company will be able to turn its cars into self-driving vehicles capable of operating as robotaxis. However, it’s yet to deliver. Drivers using Tesla’s Autopilot, Enhanced Autopilot, FSD and FSD Beta systems are supposed to remain attentive to the road, with hands on the steering wheel, ready to take over the driving task at all times.

In addition to the Citi note, Musk spoke on Wednesday with South Korea’s President Yoon Suk-yeol and expressed optimism that a new Tesla factory will eventually open in the Asian country.

The extended selloff that preceded Wednesday’s rally has come as Musk’s attention has largely turned to Twitter, which he acquired last month for $44 billion.

Some dips in Tesla shares followed massive stock sales by Musk as he liquidates in part to finance the Twitter deal. Earlier this month, Musk sold another $3.95 billion in Tesla shares, telling Twitter employees he was doing so to save the social media company.

Musk swiftly implemented mass layoffs, fired executives and tweaked important features of the platform. In response, many advertisers paused spending on Twitter campaigns indefinitely, and civil rights activists have called for further boycotts until Musk’s team proves it can manage hate speech and other harmful content on Twitter.

Some Tesla analysts and investors worry about potential spillover to the electric car company. Adam Jonas, an analyst at Morgan Stanley, wrote in a report on Wednesday that the Twitter situation could hurt consumer demand for Tesla as well as commercial deals, government relations and “capital markets support.” The firm still recommends buying Tesla shares and has a $330 price target.

The stock traded at close to $183 as of late afternoon on Wednesday.

Leo Koguan, one of the company’s largest individual shareholders, and other investors have asked for a massive stock buyback by Tesla. In a petition shared on Change.org, Tesla bull and influencer Alexandra Merz said a swift buyback would allow Tesla to “benefit from a currently very unvalued stock price,” and “act before the 1% tax on share buybacks becomes applicable on Jan 1, 2023.”

Musk has said he’s willing to do a buyback at Tesla, pending board approval. Last month, on the company’s third-quarter earnings call, Musk said Tesla is likely to do a “meaningful buyback” next year, potentially between $5 billion and $10 billion.

Analysts think these November winners can rally further — and gi...

It was a winning November for stocks,

Fund manager says a ‘turning point’ for Big Tech is near....

Next week could turn out to be

Do You Own The Year's 12 Biggest Stock Market Turkeys?