Coke vs. Pepsi Market Share: Who Controls the Beverage Industry?

What Is the Power Make-Up of the Global Soft Drink Industry?

Since 2004, Coca-Cola Company has been the market leader. Coca-Cola, despite a brand value decline of 13% in 2021, remained the world’s most valued soft drink brand at $33.2 billion in 2021, according to Brand Finance. PepsiCo. takes second at $18.4 billion. Dr. Pepper-Snapple was the fastest-growing soft drink brand with a 40% brand value increase, followed by Red Bull’s 15% increase.

PepsiCo. Inc. and The Coca-Cola Corporation are the two powerhouses controlling the bulk of the carbonated soft drink (CSD) and beverage industry.Both companies have a large global presence, controlling several hundred brand names each.Since 2004, Coca-Cola Company has been the market leader, according to industry statistics.Pepsi ranks second, followed by Dr. Pepper-Snapple.In Q1 2022, PepsiCo had a market cap of $229.3 billion while Coca-Cola had a market cap of $268.4 billion.

The Coca-Cola Corporation and PepsiCo have been long-term competitors. Pepsi has been using the famous “Pepsi challenge” as a promotional slogan since 1975. The challenge was originally a taste experiment where consumers were invited to try beverages out of two blank cups–one filled with Pepsi Cola and one containing Coca-Cola. Consumers were asked to compare the two drinks and pick the one that they preferred. Pepsi Cola was the winner.

Coca-Cola’s top brands also generally outperformed PepsiCo’s over the past several years. It is difficult to reach a consensus on which company controls more of the market without drilling down to a specific type of drink, for example, diet versus regular. Beverage Digest reports that Coca-Cola’s key diet sodas fared better than PepsiCo’s core diets.

Both companies face competition from the growing market of healthier alternatives to sugary soda drinks, such as energy and nutritional drinks. This has reduced Coca-Colas’s operating margin from about 25% to approximately 20% since the year 2000. To adjust to these changing market conditions, both Coca-Cola and PepsiCo have developed their own alternative beverages but still face competition and market share erosion from other competitors.

Both companies span the globe, having a leading presence in over 200 countries. The companies and their respective primary brands are household names recognized worldwide, but are possibly most famous for the rivalry between them, which is typically known as the “cola wars.” Regarding longevity, targeted marketing campaigns, and different marketing tricks, this commercial war is considered one of the most epic in history.

Coca-Cola outpaces PepsiCo in terms of market share. In 2021, Coca-Cola also brought in more revenue: $38.7 billion compared to PepsiCo’s $25.3 billion. This translated into $9.8 billion of net income for KO and $7.6 billion for PEP.

What Percentage of the Market Does Pepsi Have?

How Much of the Carbonated Soft Drink Industry Is Controlled by Coca-Cola and Pepsi?

In the U.S., around three-quarters of the carbonated soft drink and beverage industry is controlled by Coca-Cola and Pepsi alone.

Times have changed since the development of carbonated beverages. Consumers have begun to seek out healthier alternatives. Both cola brands have seen a recent decline amid increased competition, and analysts foresee a continued downward trend for the two main brands. However, these two companies are expected to continue to dominate the overall beverage market. 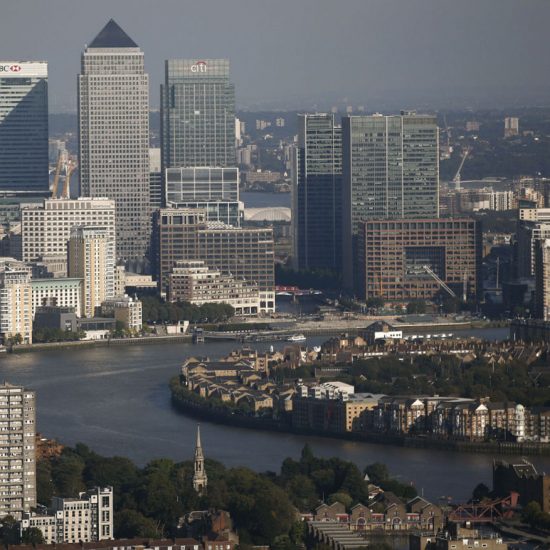 3 reasons why Apple stock is on fire