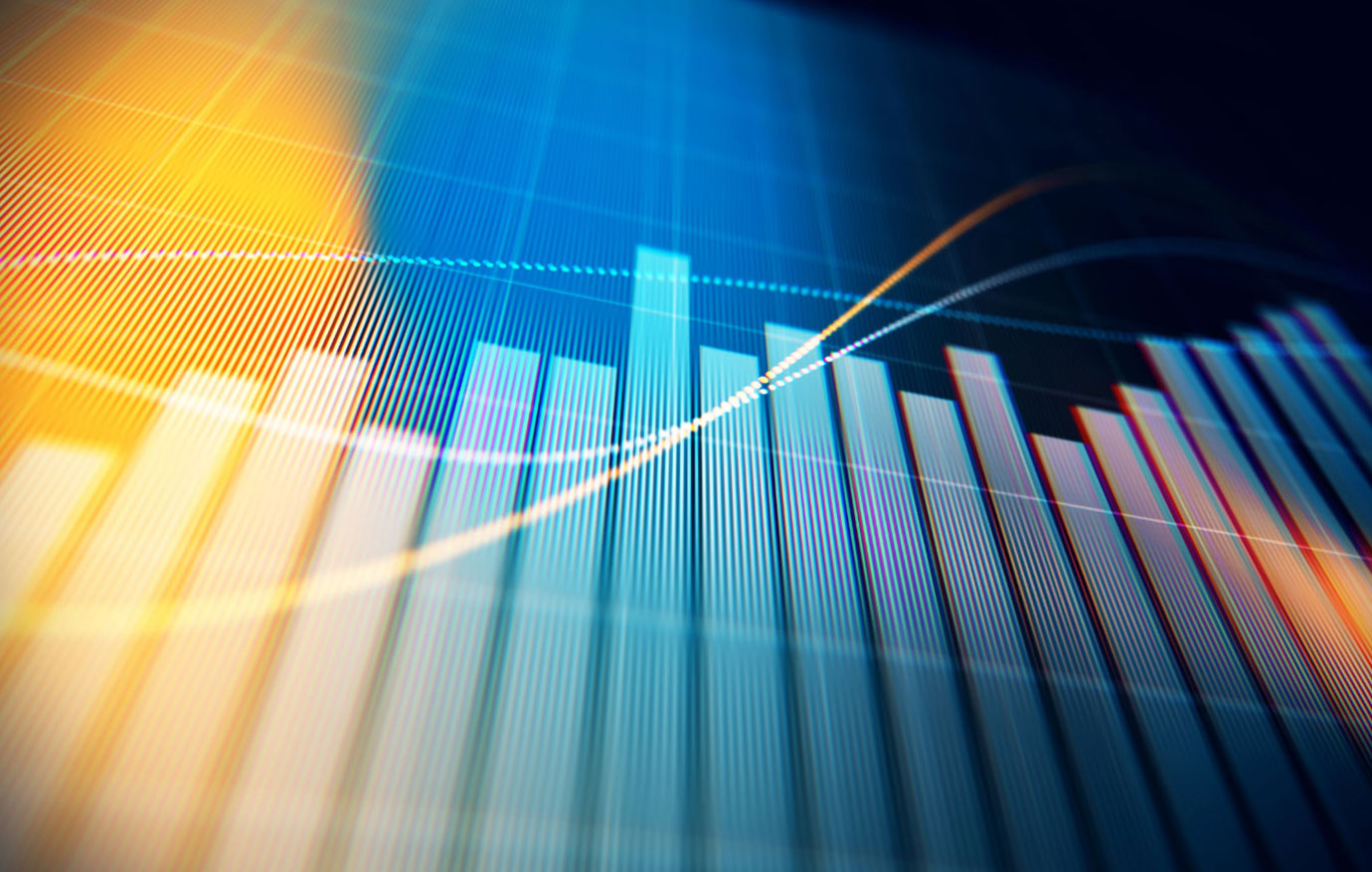 Major League Baseball and its players union failed to reach a deal by an MLB-imposed Tuesday deadline. As a result, baseball commissioner Rob Manfred said he would cancel Opening Day and some regular season games.

The MLB Players Association rejected the owners’ offer Tuesday, according to a spokesman for the union. Talks will resume Thursday, Manfred said.

MLB owners had said they would cancel Opening Day and other regular season games absent an agreement. They had set a deal deadline of Monday, but they extended it to 5 p.m. ET Tuesday. Owners and players have been negotiating nearly nonstop in recent days. Monday’s talks bled into early Tuesday morning.

Meetings between the league and MLB Players Association resumed last month following a lockout by the owners in December. For weeks, the parties remained at odds over how to restart a $10 billion business. Some of the final issues to resolve in discussions involve MLB’s competitive balance tax, more playoff teams, and minimum salaries.

MLB’s tax rule penalizes clubs that overspend on payroll. In the previous collective bargaining agreement, teams that exceeded the payroll threshold were taxed between 20% and 95% depending on repeat offenses. And the money collected from taxes is distributed to teams below the tax line.

MLBPA requested the league raise the tax line, which could allow more teams to spend on players without the payroll penalties.

Also entering Tuesday’s talks, MLB and the players union were also roughly $100,000 apart on minimum salaries. Last week they were more than $130,000 apart.

On the playoff front, MLB envisions a 14-team format going forward, with a bye for the top team in the American League and National League. The MLBPA prefers to have 12 teams.

If MLB expands the postseason, it reportedly adds an extra $100 million per season via media rights. New TV deals with ESPN, Turner and Fox start for the 2022 season and represents roughly $1.8 billion in annual revenue over this decade for MLB. ESPN would get extra postseason games as part of its package.

In addition, the two sides couldn’t agree to a bonus pool for pre-arbitration players who meet the statistical criteria. In it’s proposal, MLB offered $30 million but that figure remains millions off from MLBPA’s asking price.

Another revenue item discussed in labor talks: ads on jerseys.

Uniform sponsorships are estimated to be worth $11 million per MLB team, according to measurement company Nielsen. Because players would wear the patches, MLB needs to negotiate permission.

Labor talks persisted throughout February and at times were tense -with one bargaining session lasting only 15 minutes. The lack of progress forced MLB to cancel spring training games scheduled to start on Feb. 26.

The work stoppage marks MLB’s ninth in its history and the first in 27 years. In 1994, a players’ strike caused MLB owners to cancel the World Series.

These are the most important S&P 500 and Nasdaq levels to watch right now, says this strategist