(Bloomberg) — Nikola Corp.’s founder sold his biggest batch of shares since the U.S. charged him with securities fraud, bringing the total he’s disposed since August to $284 million.

The Winners and Losers From a Year of Ranking Covid Resilience

Trevor Milton offloaded 11.7 million shares worth about $131 million in a series of transactions that ended Tuesday, according to a regulatory filing. Nikola’s former executive chairman sold about $153 million of stock in two rounds of disposals in August, weeks after pleading not guilty to charges he misled investors.

Milton made false and misleading statements regarding almost all aspects of Nikola’s business, according to a criminal indictment unsealed in July. Federal prosecutors took issue with his claims about the startup’s first semi-truck prototype, which was inoperable; a battery-electric and hydrogen-powered pickup that amounted to little more than design sketches; and Nikola’s hydrogen production capabilities, battery-development work and customer orders.

Nikola announced earlier this month it was in talks with the U.S. Securities and Exchange Commission to resolve its investigation and expects to pay a $125 million civil penalty. The company ended September with about $587 million in cash.

Wildfires Are Getting Worse, and One Chemical Company Is Reaping the Benefits

How Child Care Became the Most Broken Business in America

Boeing Built an Unsafe Plane, and Blamed the Pilots When It Crashed 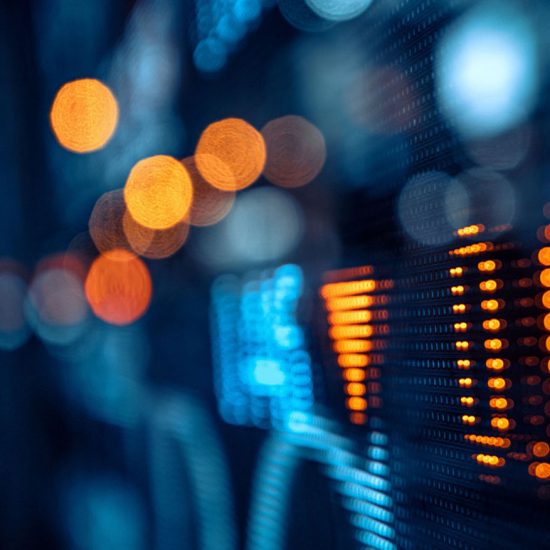 BofA warns hot inflation might run rampant for another 10 years — he...

The largest property owner on the Las

The Senate passed legislation that would force

A bear market awaits tech stocks, with Tesla at the center, if this selloff continues, strategist warns

Home sales could plunge in...