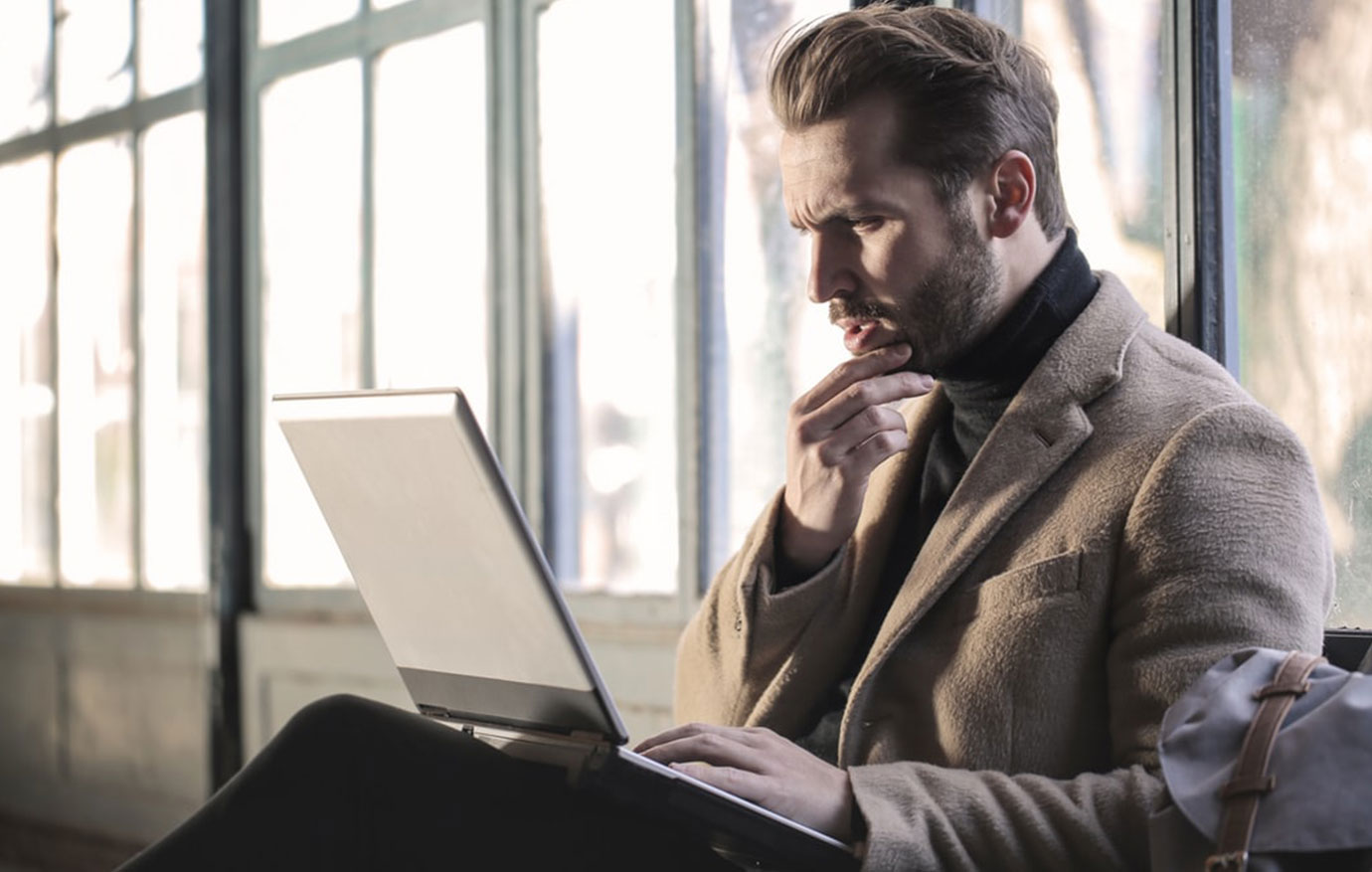 The airport said on Twitter there was not an active shooter or any ongoing danger to passengers or employees. Early reports indicate three people sustained non-life-threatening injuries following the incident, according to the Atlanta Police Department.

“Officials have given an all-clear for #ATLAirport and normal operations are beginning,” airport officials tweeted. Details about the incident have not been made available.

The gun discharge happened during a security check at the airport, according to the latest TSA statement:

At approximately 1:30 p.m. [ET] today, a property search TSO at Hartsfield-Jackson Atlanta International Airport’s (ATL) Main Checkpoint began a bag search due to a prohibited item identified by the X-Ray. He advised the passenger not to touch the property, and as he opened the compartment containing the prohibited item, the passenger lunged into the bag and grabbed a firearm, at which point it discharged. The passenger then fled the area, running out of the airport exit.

Various news outlets reported that witnesses said panic ensued following the gunfire in the airport’s domestic terminal. NBC affiliate WXIA of Atlanta reported passengers got off planes to wait on the tarmac and around the terminals.

When firearms are detected at U.S. airports, the TSA will assess a civil penalty that varies by the number of offenses and whether the firearm was loaded. The complete list of penalties is posted on TSA.gov.

Passengers generally may travel with firearms in checked baggage when they are unloaded and packed in a locked, hard-sided case.

The incident occurred just as what’s expected to be the busiest holiday travel season since the pandemic began. The Transportation Security Administration said it expects to screen about 20 million people between Nov. 19 and Nov. 28, almost back to 2019 levels. 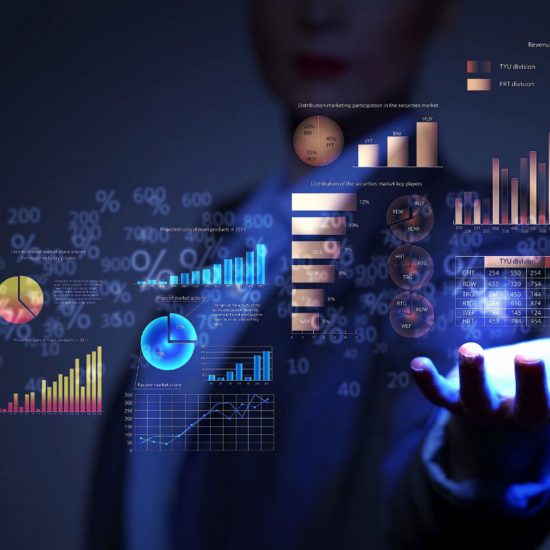