HomeTrading NewsCan India achieve net zero carbon emissions by 2070? The road is long but not impossible

Can India achieve net zero carbon emissions by 2070? The road is long but not impossible 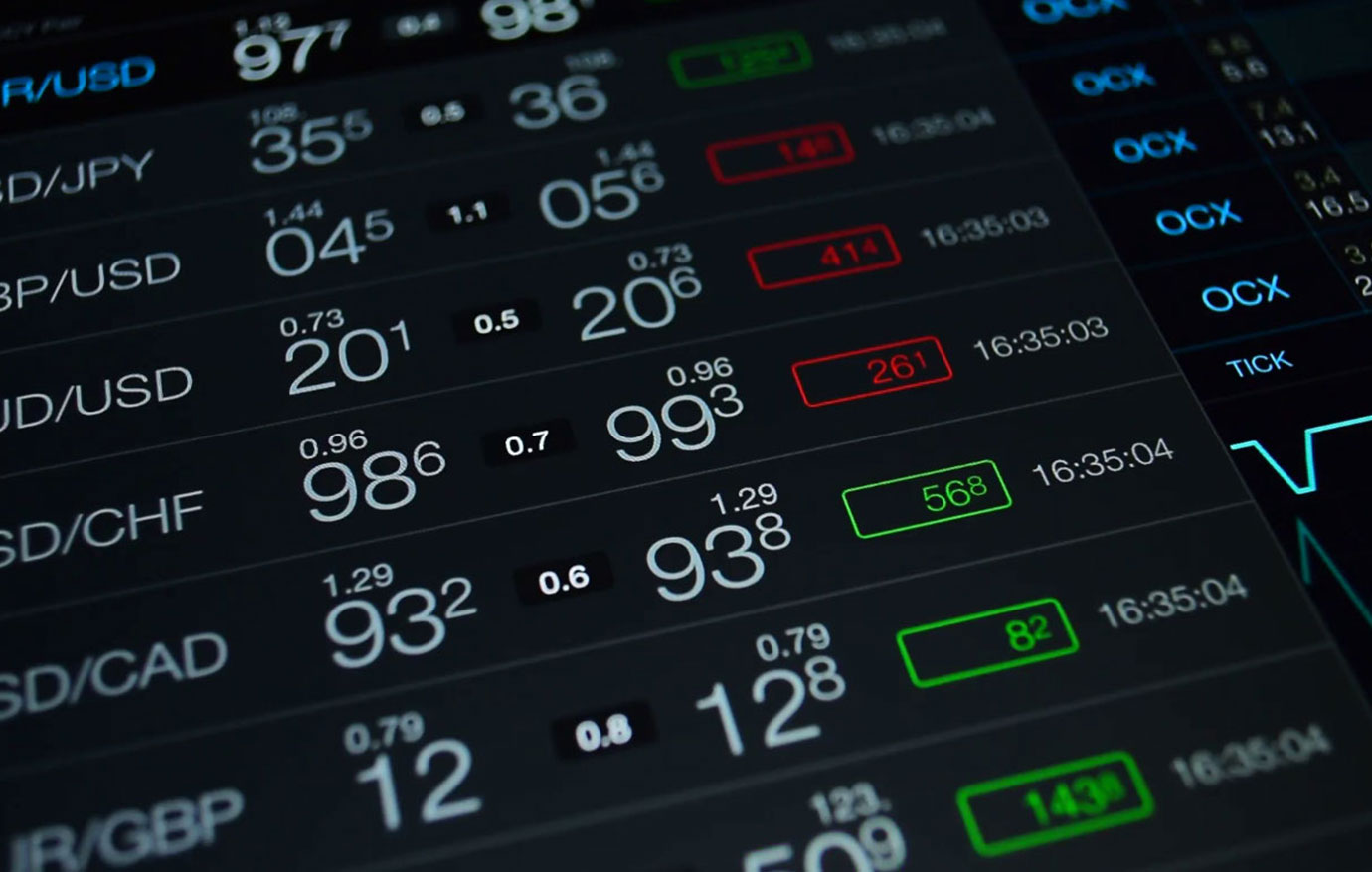 India’s road to net zero carbon emissions will be long and challenging — while it’s not impossible, it will need a lot of strategic planning in the decades ahead, economists told CNBC.

The world’s third-largest emitter of greenhouse gases surprised the world on Monday by setting a target for net zero carbon emissions — after years of rejecting calls for it.

Speaking at the COP26 summit, Prime Minister Narendra Modi said India would aim for net zero carbon emissions by 2070. While it’s the first time India has made such a pledge, the timeline is still two decades beyond the 2050 target set by the climate summit’s organizers.

“I was surprised because there has been quite a heated debate on net-zero in India,” Ulka Kelkar, director of the climate program at World Resources Institute, India, told CNBC.

Can India achieve its 2070 target?

India is still largely dependent on fossil fuels like oil and coal and its economic priorities are mostly focused on domestic issues. The country’s energy demand is expected to rise sharply over the next decade as the economy continues on its growth trajectory.

Kelkar said she believes India’s 2070 target is “very much achievable” when taken together with the other targets for 2030 that Modi announced.

They include the following:

India will expand its renewable energy capacity to 500 gigawatts by 2030;Around 50% of its energy needs would come from renewable sources;It will reduce total projected carbon emissions by a billion tonnes between now and 2030;India will reduce carbon intensity of its economy by less than 45%.

The pledges “will provide policy certainty to industry to invest in decarbonization technologies, and will also inspire India’s states and cities to set their own net-zero pathways to development,” Kelkar said on email.

It does need a lot of strategical planning and planning is the word. It is not going to happen just because the announcement is made.

Council on Energy, Environment and Water

By 2070, India will also be a comparatively richer country with a much higher per capita income that will create the fiscal space needed for the transition, said Vaibhav Chaturvedi, an economist with climate think-tank Council on Energy, Environment and Water.

“We think 2070 is doable. Having said that, it is not going to be a cakewalk,” he told CNBC on Tuesday.

“It does need a lot of strategical planning and planning is the word. It is not going to happen just because the announcement is made,” Chaturvedi said. “A lot of sectoral actions, policy planning and intervention has to be there.”

A flock of sheep graze next to photovoltaic cell solar panels in the Pavagada Solar Park on October 11, 2021 in village in Karnataka, India.

“We haven’t figured it out yet, but that is fine for now. The announcement has just happened … we will probably figure it out in the next year,” he added.

Chaturvedi explained that India has to navigate potential challenges — such as ensuring that coal workers are not left behind, energy prices do not rise in the near term and getting the state governments on board. Power distribution reforms are also “absolutely necessary” to pave the way for the transition to happen.

India will likely target the power sector first, according to Chaturvedi. The country has already made headway in its push for renewable energy through solar and wind.

“The second sector is hydrogen — that is also a big one. The biggest players in India have already entered the market,” he added.

Hydrogen is a “versatile energy carrier” which can help meet different energy challenges, according to the International Energy Agency. It has a wide range of applications that can help reduce carbon emissions in many sectors.

But most of the hydrogen production today still relies on fossil fuel as a power source, making it a pollution-heavy process.

Broadly, if the world wants to achieve its target of reducing global emissions to net zero by 2050, developed countries must lead the way by achieving net zero well before that date, according to Chandrashekhar Dasgupta, a former climate negotiator for India and an ex-ambassador to European Union and China.

“The major technological breakthroughs for decarbonization will mostly originate in these countries,” said Dasgupta, a distinguished fellow emeritus at The Energy Research Institute, in an email to CNBC before India’s surprise announcement.

Poorer countries will follow suit in the latter half of the century, he added.

“Affluent countries are able to bear the high initial R&D and other overhead costs. Costs will gradually come down with economies of scale and differential pricing, enabling poorer countries to follow,” he said. 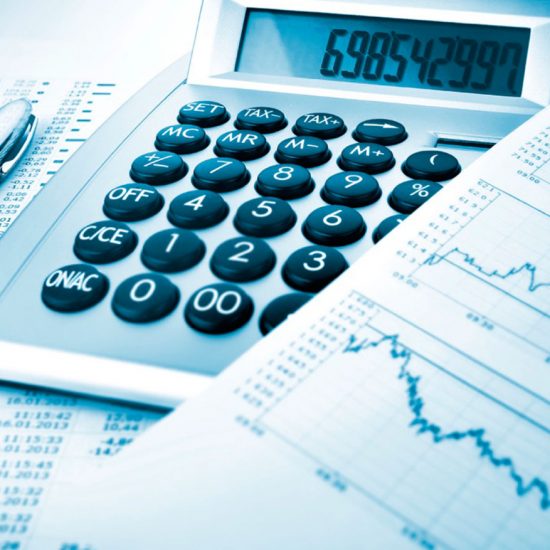 In this article 2330-TW Follow your favorite stocksCREATE FREE

If inflation slams the economy, these are the stocks you want to own, says Bernstein